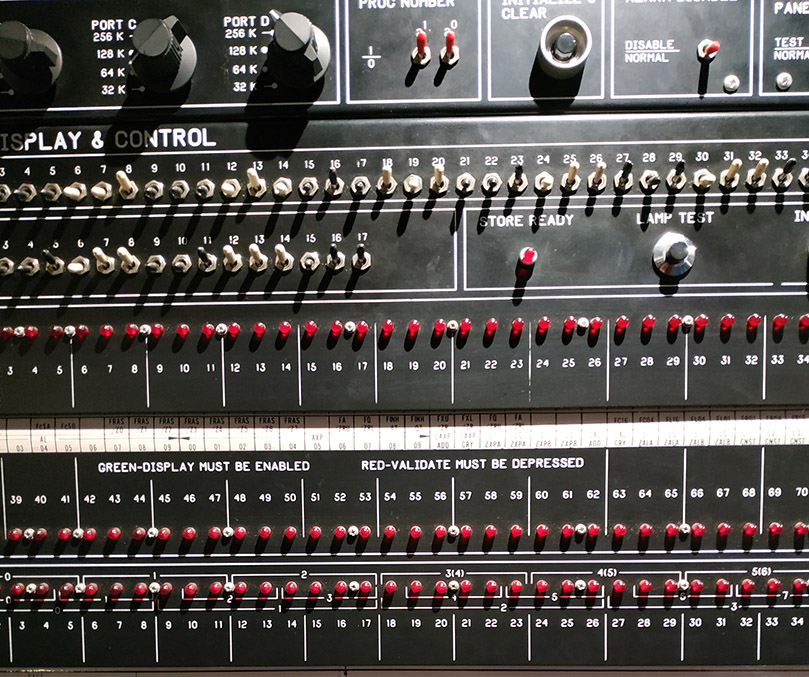 The large-scale deployment of machine learning processes which actively take part in a wide range of social practices, (cancer screening, credit scoring, cultural content recommendation, etc.) begs the question of how “transparent” they should be. Although this term has been almost universally promoted as an essential democratic value over the past twenty years, its consistency remains difficult to grasp. In fact, it would seem we are confronted with a kind of double transparency, characterized by a tension which is barely questioned or problematized.
On the one hand, machine learning systems with which we interact are still, by and large, developed according to an ideal of transparency that can be qualified as phenomenological (M. Wheeler; D. Ihde; M. Heidegger). In this perspective, a properly functioning technical object, one which fulfills its function, disappears in action and fades from the immediate field of perception by allowing amplified possibilities for acting. We are not, for example, aware of the pencil when we use it to write normally but only when its lead breaks; likewise, eyeglasses are only perceptible when they bear an anomaly that disrupts the wearer’s normal vision. This logic is commonly transposed on the level of algorithmic systems’ design in a user-friendly or plug-and-play approach. The technical object is thus expected to be as discrete or even invisible as possible, the prevalent idea being that the user should be able to see through it as it acts with it. In a related way, this same logic is what underpins the efficacy of algorithms like Google’s PageRank, where content publishers are explicitly asked to not take the algorithms parameters into account and to behave “naturally” (D. Cardon). Elsewhere, this logic is at work on platforms such as YouTube, Amazon or Netflix whose recommendations are designed to be as fluid and imperceptible as possible (T. Reigeluth) The question then is whether the normative standard implied by the phenomenological transparency paradigm is transferable or even desirable when it comes to technical objects, which are not simple instruments for our senses and organs, but are systems exhibiting a degree of behavioral autonomy (M. Wheeler) and normative inventiveness, that is that they transform the social practices within which they are deployed (J. Grosman and T. Reigeluth). In other words, one of the stakes might actually be to make such technical systems as perceptible as possible or at least to rethink how they present themselves to us in action.
On the other hand, critics of such systems – generally social scientists or legal scholars – demand that the normative effects produced by these systems (biases, discriminations, etc.) be made legible and transparent (Diakopoulos; Pasquale) in a form of governance by accountability. The question, however, as to whether such a criterion is enough to govern the complexity of such technical systems or whether it allows us to access a deeper truth than the one which plays itself out through its normative effects, remains wide open. The paradox of these « social » critiques is that they reproduce a widely held view by the GOFAI stance of cognition in which mental states (in the brain) are transparent and correspond to observable behaviors. Yet, if the engineers who took part in developing machine learning algorithms cannot account for the precise reasons as to why a system produced such or such output deemed to be problematic on a social or ethical level, it begs the question as to whether “opening the black box” will be of any use to their users. And even if it does prove to be useful or even necessary, nothing says that it is enough to govern these systems (J. Burrell). Indeed, as a technique of governance, transparency poses a series of difficulties and limits that need to be taken into account: information overload, rule of expertise, marginalization of political stakes, difficulty in determining the concerned public, over-responsibilizing individual resources and competences needed for decoding information (M. Ananny et K. Crawford ; T. Berns).
The risk then is that transparency ends up being a rather weak or loose-ended requirement, with which nobody would consider disagreeing. Who doesn’t want transparency when the term has become synonymous with good governance or even democracy? And how do we arrive at a robust political norm that is technically actionable and applicable? Thus, the question we are forced to ask is the following: what must be done with transparency? This conference is an attempt to answer this question by way of the different fields and approaches concerned by the question of transparency in machine learning systems: cognitive science, philosophy of science and technology, political philosophy, sociology, anthropology, information and communication sciences, management, legal studies, etc. The conference languages are French and English, but it asked that English-speakers have at least a passive understanding of French.

The conference will unfold along three thematic axes, which do not necessarily involve any alignment with disciplinary distinctions: